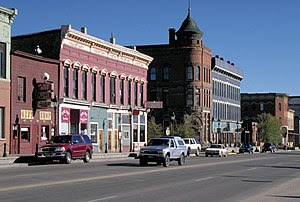 It has been 220 miles since my last blog post.  A few things have happened.

Forty-six days to go to Leadville.

That pretty much catches you up on things.

Once again we are on the home stretch.  The North Fork 50 miler is in eleven days. It is the next stop on Ace's redemption tour of failed ultramarathons.    I've actually been feeling pretty good of late.  A Pike's Peak ascent and descent on Saturday actually felt pretty good.  There have been some minor breakthroughs on pacing as well that are encouraging.  I'm still working on downgrading my piano to a harpsichord (i.e. lose more weight)  but progress is slowly being made.

So I hope all your crazy dreams and goals are progressing well and that they involve twinkies and runs in the mountains.  Wanna do 50?  (twinkies that is...)